New Orleans, Louisiana – June 17, 2019 – The Open Connectivity Foundation (OCF), a leading Internet of Things (IoT) standards body, today announced the winners of its annual Outstanding Contributor Awards. These awards highlight OCF’s member companies as well as individuals who have made exemplary contributions to OCF and its work toward advancing IoT standardization.

“The Open Connectivity Foundation had another busy year,” said John Park, Executive Director of the Open Connectivity Foundation. “We finished OCF 2.0 specifications, successfully ratified our specifications as ISO/IEC standards, stood up the OCF PKI, and held the Multi-Vendor Interop Event, in addition to getting certification ready. All these achievements were made possible by our members who are dedicated and committed to the success of OCF. We are extremely lucky to have all these talented members.” 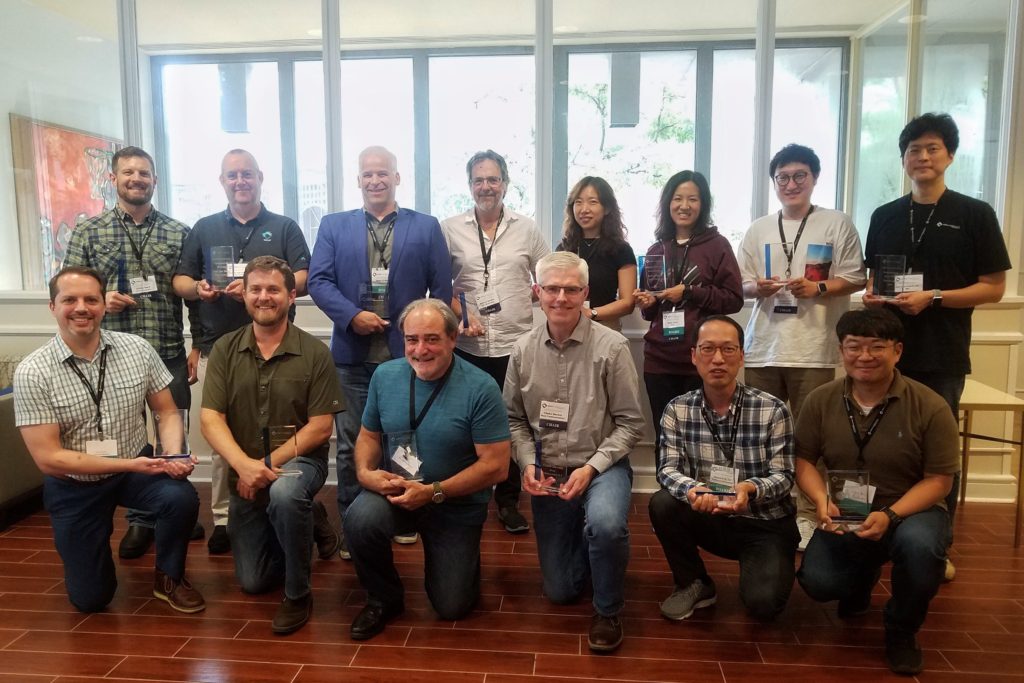 Below is the list of companies and individuals recognized by the OCF Outstanding Contributor Awards: